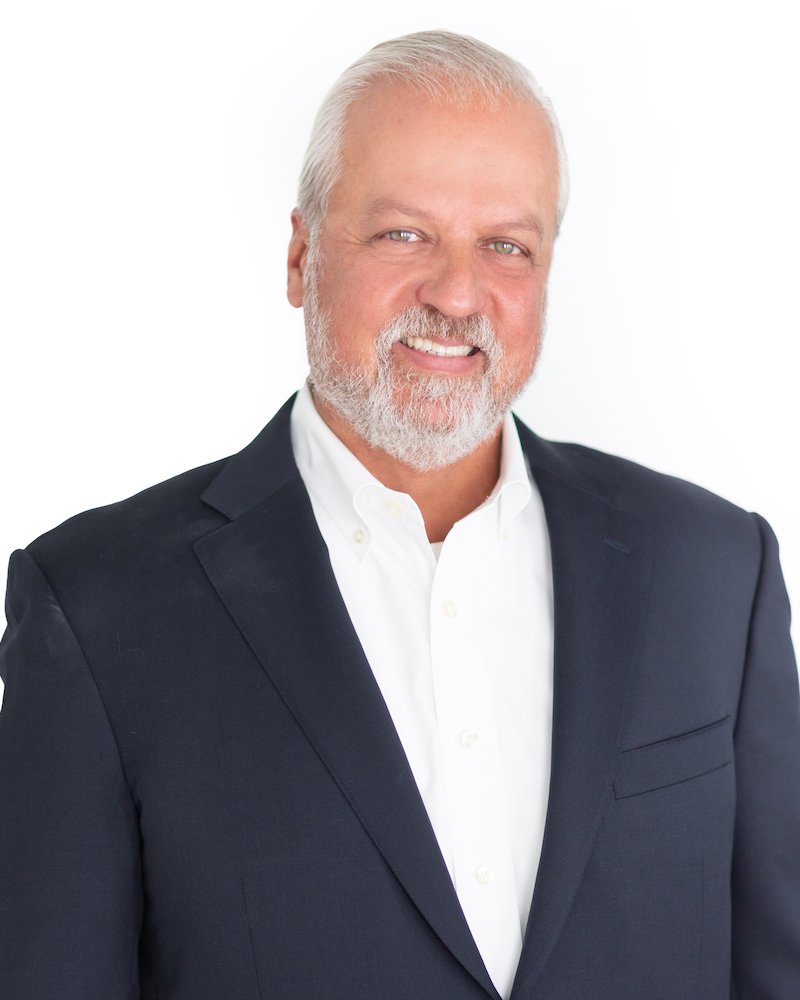 Prior to joining the Garrell Group, LLC with Jean, Mark was a senior executive with two publicly traded companies. Formerly the Senior Vice President of Government Affairs at Force Protection, Inc. (General Dynamics) where he was director of operations in Washington DC. Before this, he was a Corporate Vice President for Government Affairs with DRS Technologies (A Finmeccanica Company). Mark retired from the United States Army after 22-years achieving the rank of colonel. In his last assignment, he was the Senior Legislative Coordinator for Appropriations, Army Budget Congressional Liaison in the Office of the Secretary of the Army for Financial Management and Comptroller, The Pentagon. Prior to that post, Mark served as a battalion commander for the Army’s Third Infantry Division in Iraq (2003) and awarded the Silver Star Medal and Bronze Star Medal. Mark is a survivor of the 911 terrorist attack on the Pentagon.

Oops! We could not locate your form.